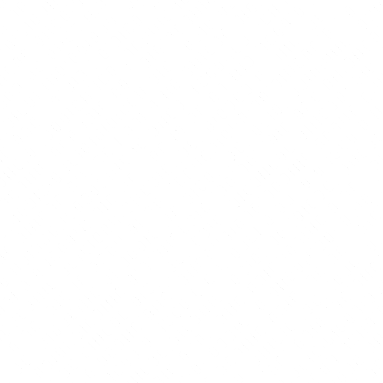 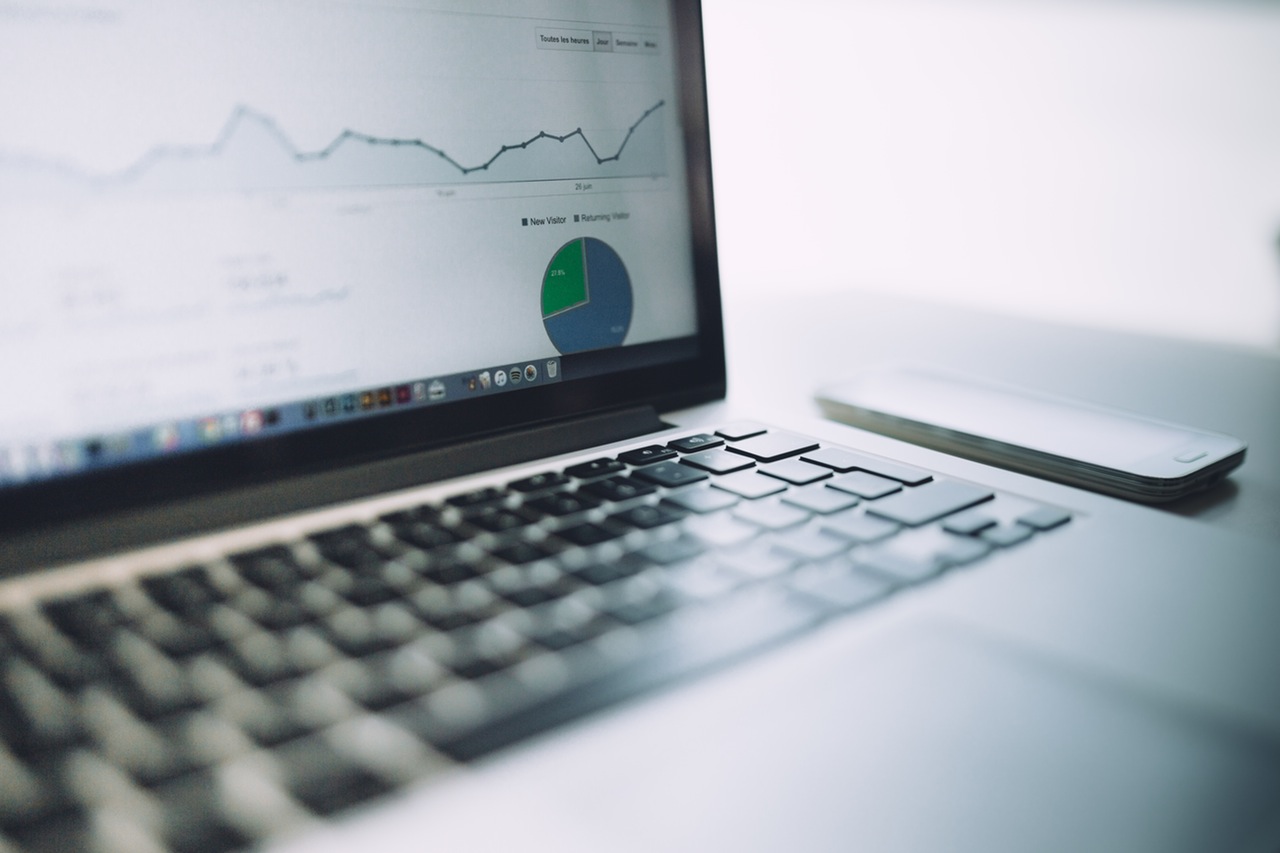 Performance testing, a non-functional testing technique performed to determine the system parameters in terms of responsiveness and stability under various workloads. Performance testing measures the quality attributes of the system, such as scalability, reliability and resource usage.

Performed as load testing but in one thread. Need for understanding base performance without user load on the system.

Stress testing is normally used to understand the upper limits of capacity within the system. This kind of test is done to determine the system’s robustness in terms of extreme load and helps application administrators to determine if the system will perform sufficiently if the current load goes well above the expected maximum. Sometimes, in order to do this you actually have to

Manual testing is the process of manually testing software for defects. It requires a tester to play the role of an end user and use most of all features of the application to ensure correct behavior. To ensure completeness of testing, the tester follows a written test plan that leads them through a set of important test cases.

Large scale engineering projects that rely on manual software testing follow a more rigorous methodology in order to maximize the number of defects that can be found. A systematic approach focuses on predetermined test cases and generally involves the following steps:

If your company needs any help in understanding how to test your application or how to optimize an application that is running poorly after a migration, don’t hesitate to reach out! We are happy to help!

Send Us a Message

or email directly to info@maginfo.com